Gunung Leuser National Park is one of the richest tropical rainforests in Southeast Asia. Covering up to 7927 km2 and straddling the border of North Sumatra and Aceh provinces, it is one of the last places on earth with critically endangered orangutans living in the wild. This region is also the habitat of other wildlife: Elephants, rhinos, tigers, siamangs, Thomas leaf monkeys, macaques and gibbons are just a handful of the thousands of species found in this unique eco-system. Together with Bukit Barisan Selatan and Kerinci Seblat National Parks, Gunung Leuser National Park is an UNESCO World Heritage Site (listed 2004), a Tropical Rainforest Heritage of Sumatra. IN 2011 it was placed on a list of world heritage sites in danger. 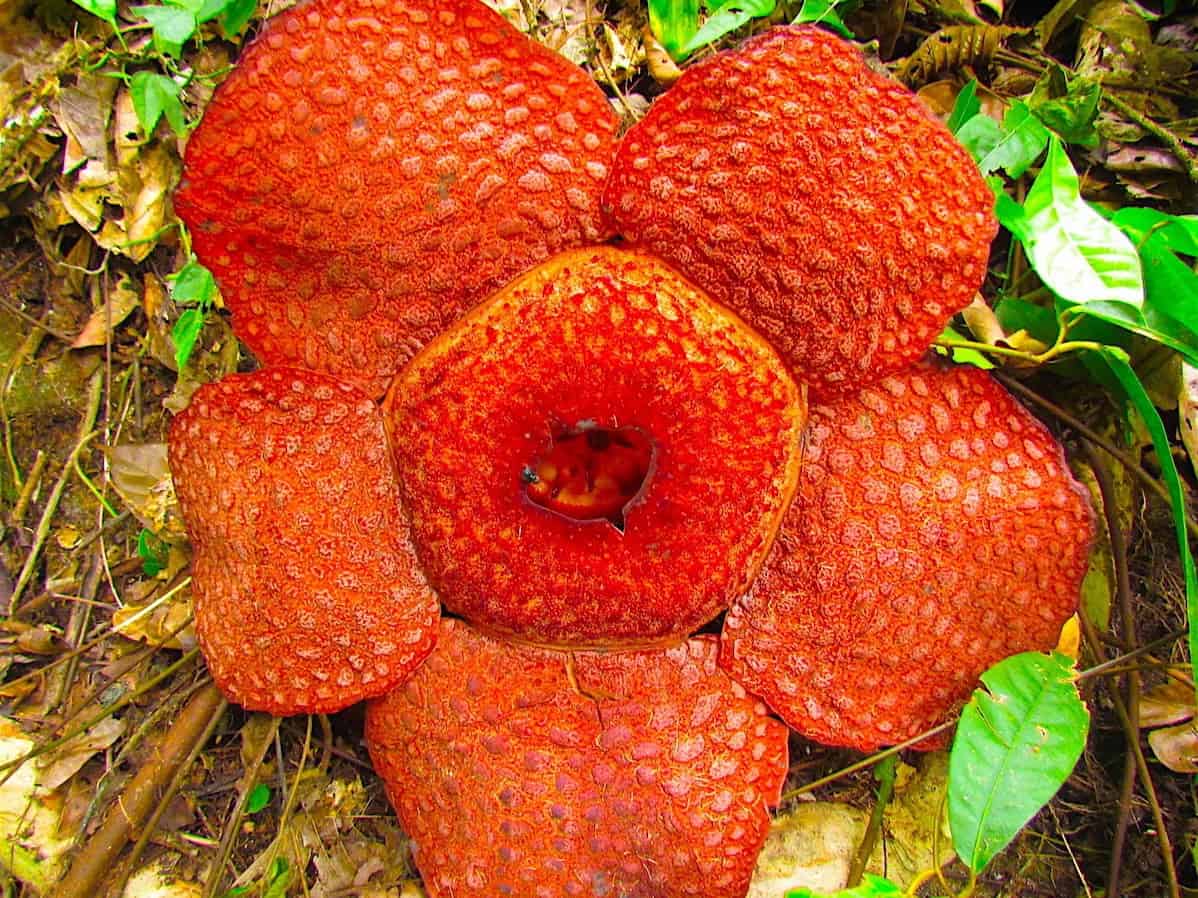 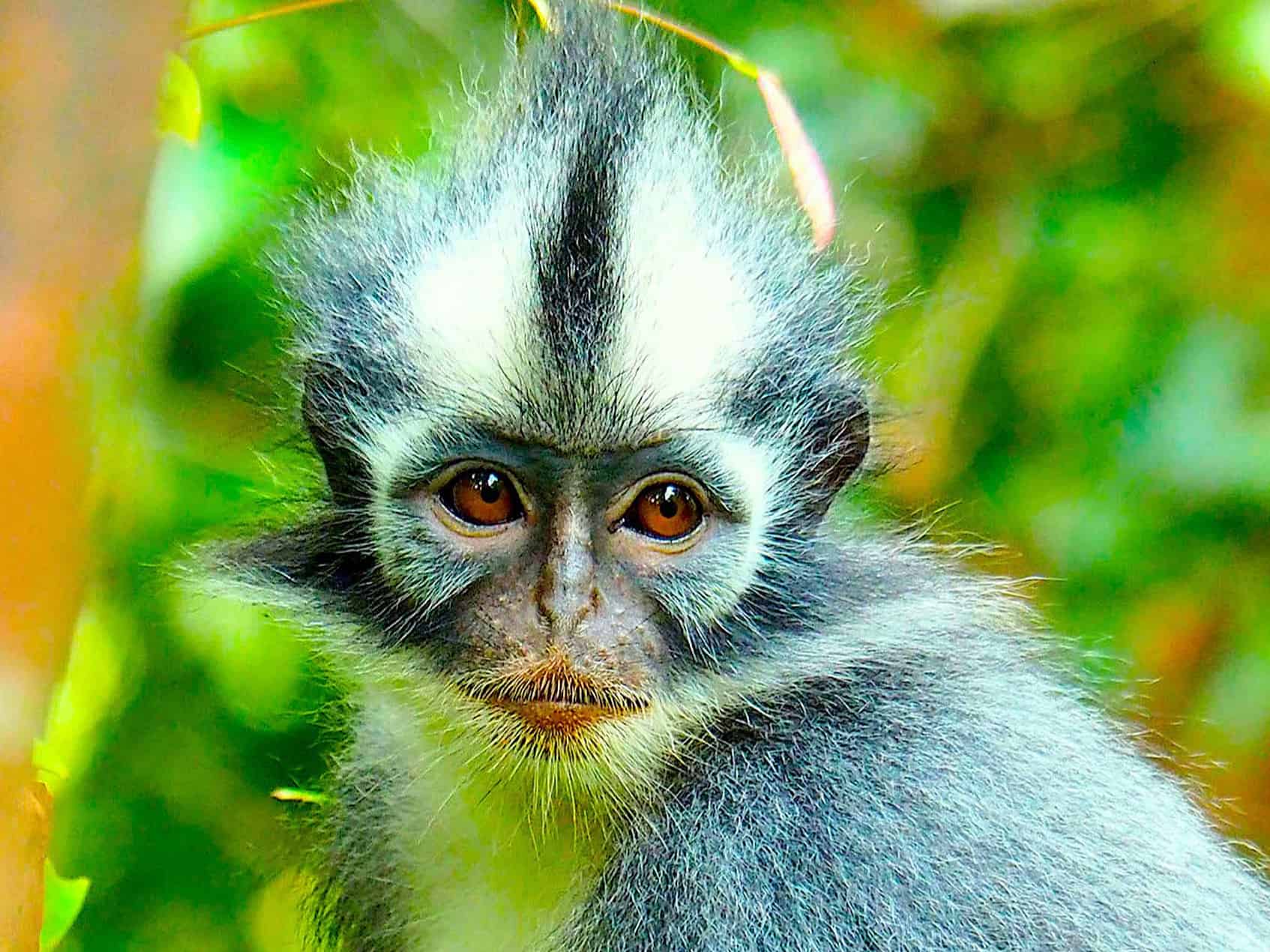 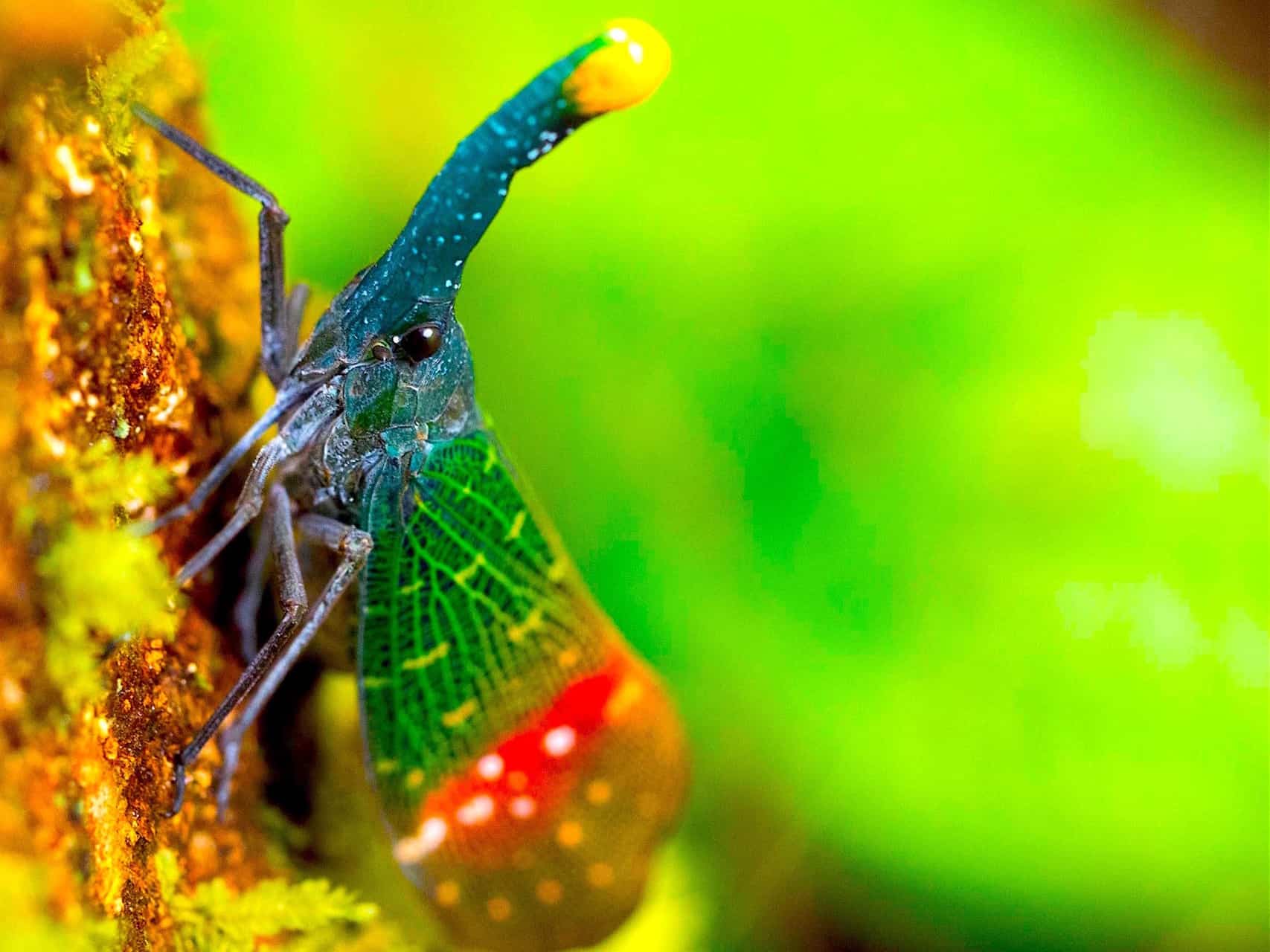 The park area peaks at 3,404 m with the summit of Gunung Leuser which gave the area its name. Its wide range of eco-systems contains rivers, volcanoes and lakes. This rainforest is immensely biodiverse, hosting approximately 750 different species of animals – more than 200 mammals, 380 birds, 190 reptiles and amphibians. Because of the great differences in altitude and the diversity in soil, the Gunung Leuser National Park also has an enormous wealth of plant species. 45% of all recorded plant species in the West Indo-Malayan region are found in this area. The flora contains approximately 10.000 plant species, including the spectacular Rafflesia Arnoldi and Amorphophallus titanum, the biggest and the highest flower in the world.

It is essential to keep the impact of tourism under control.

Bukit Lawang, the usual starting point of all our tours, is considered to be one of the best gateways to the many marvels of the Gunung Leuser National Park. The surrounding forest still offers big opportunities to observe Sumatran orangutans and a variety of other habitants of the jungle. It’s responsible tours only that will support the environment and the well-being of animals in this region. And with a sensibly balanced Eco tourism you also support the livelihood of many Indonesian people living there! Because both humans and wildlife depend on the conservation of the environment. 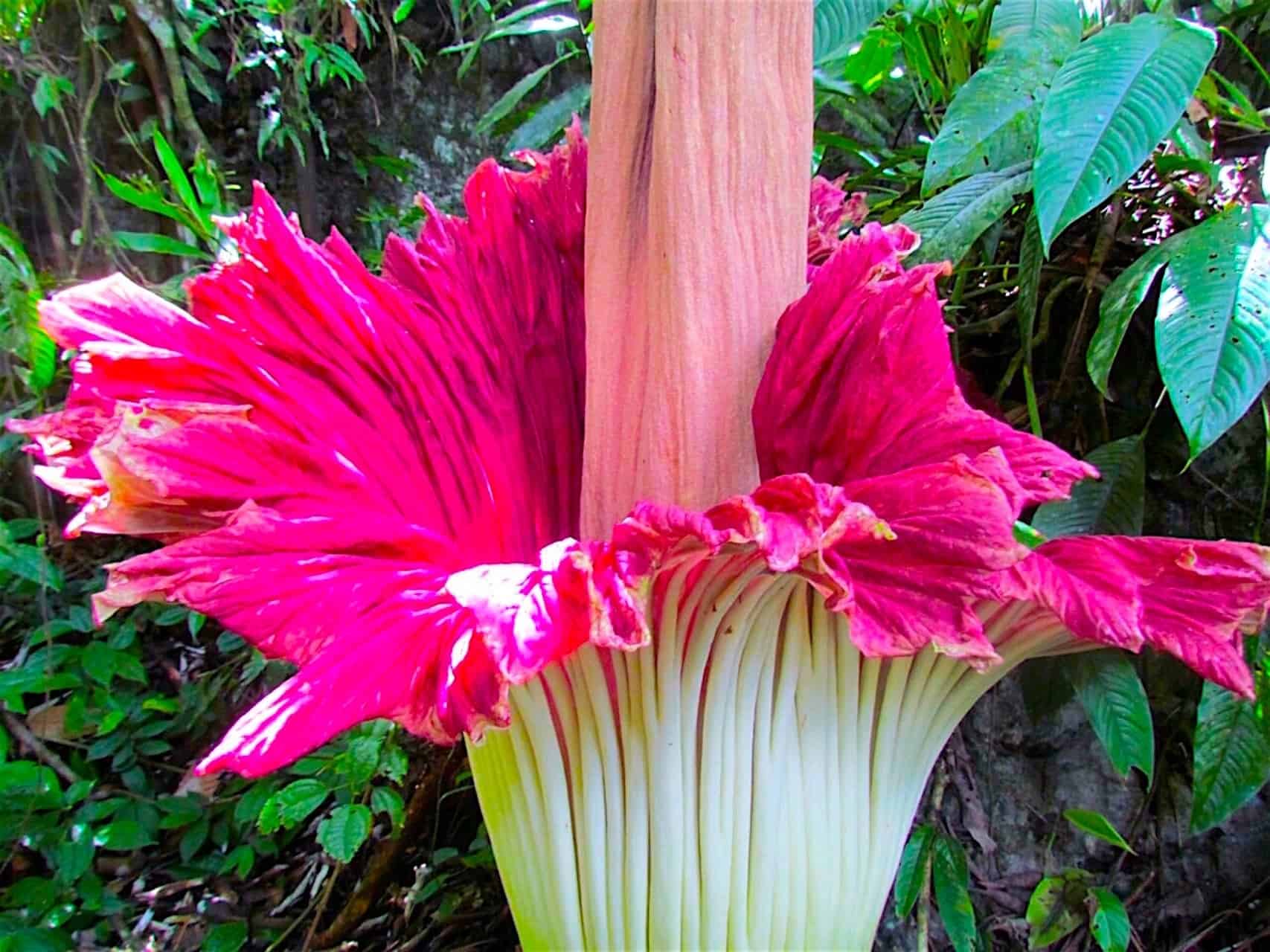 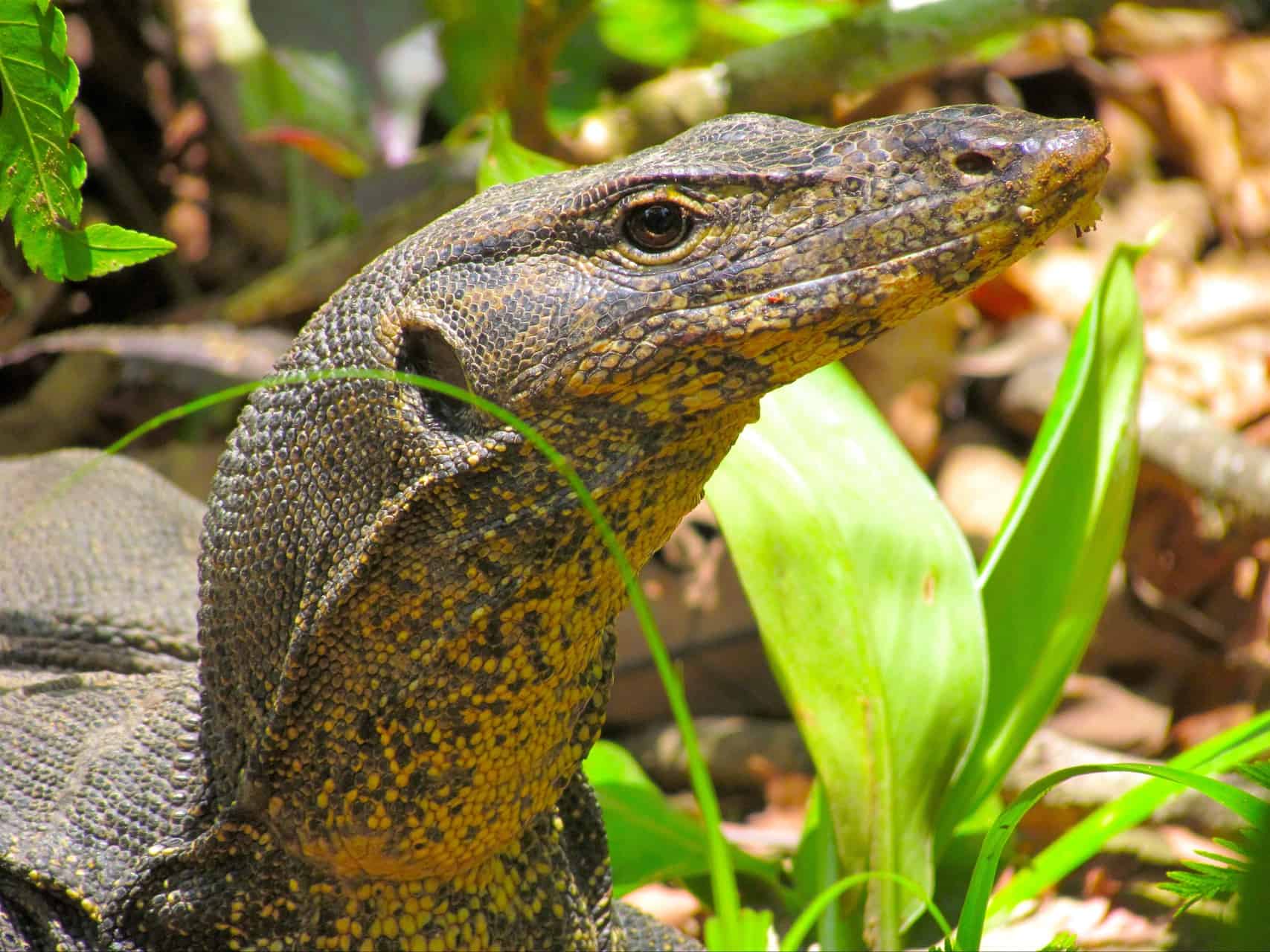 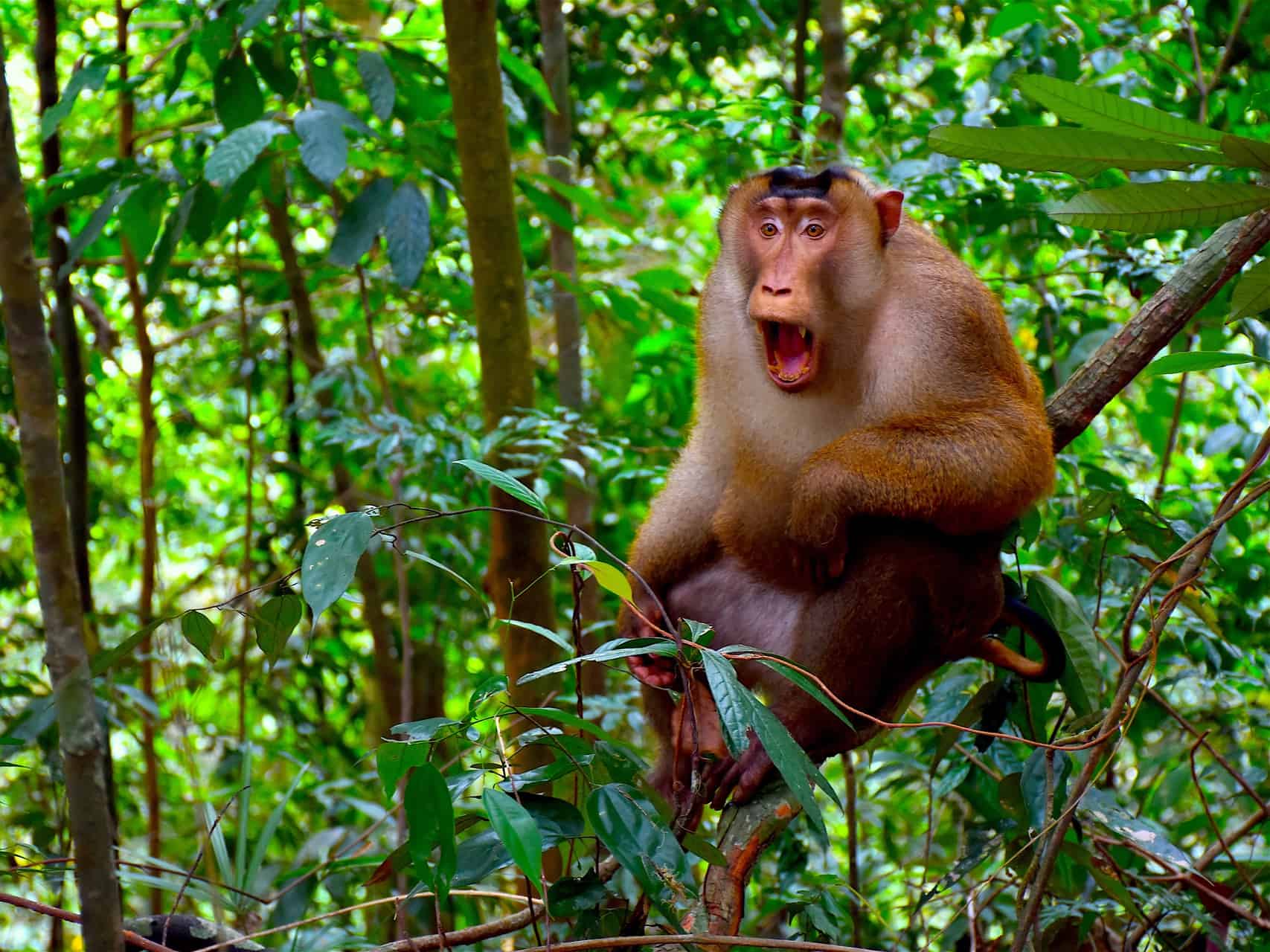 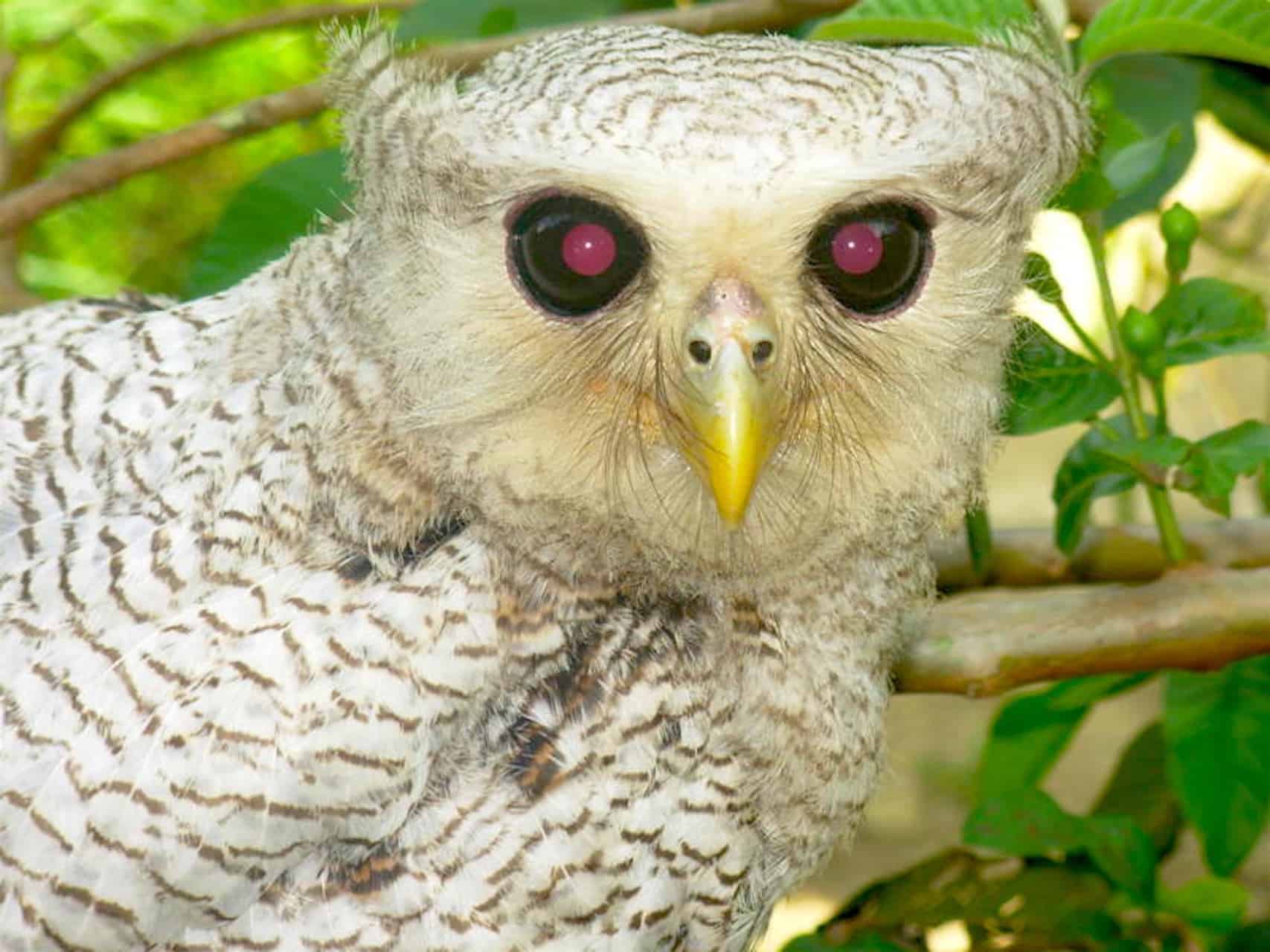 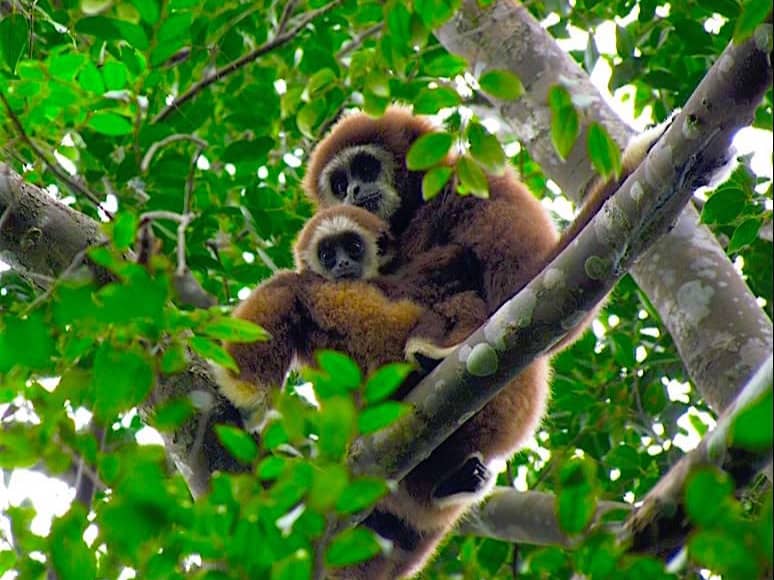 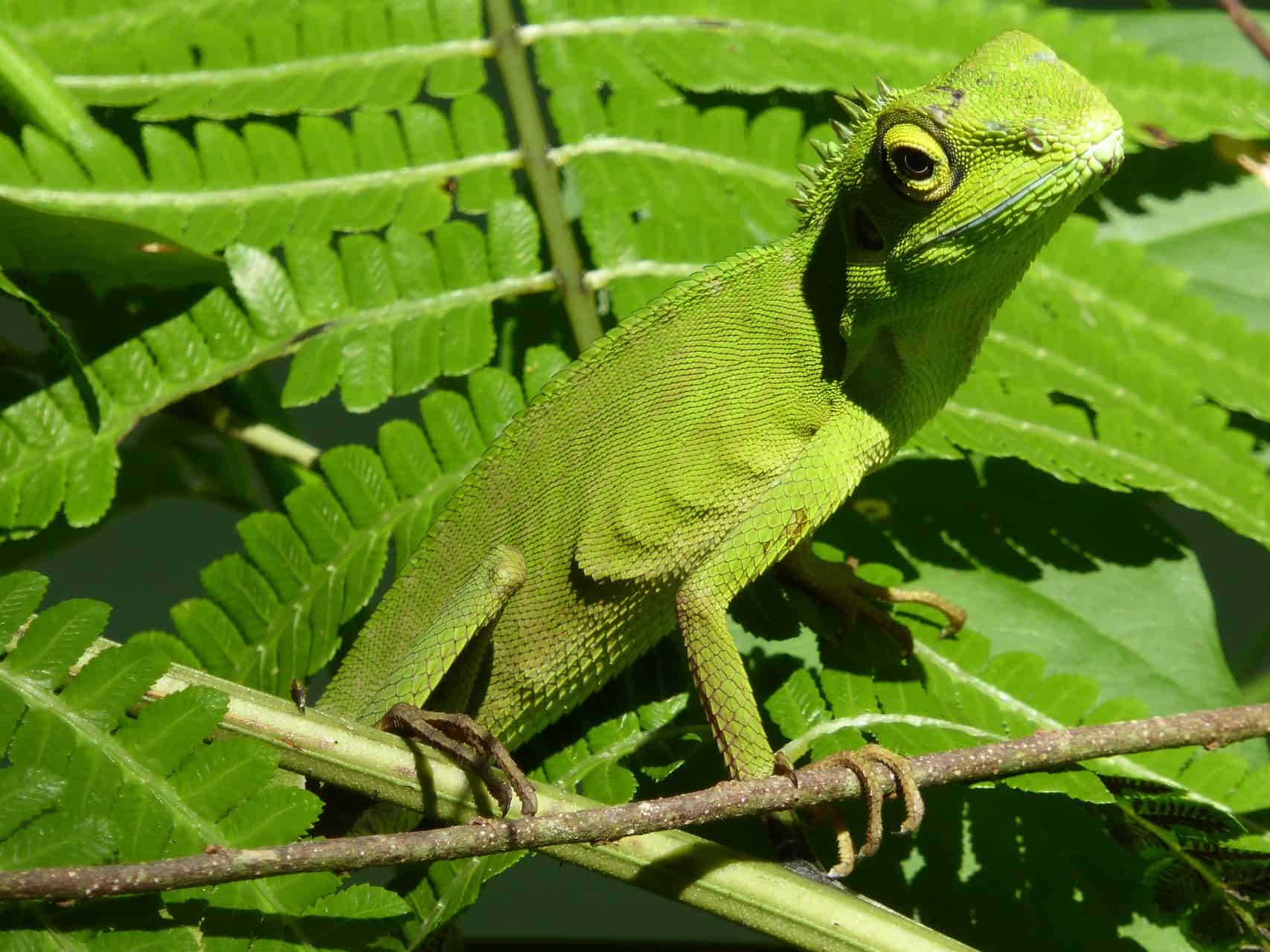 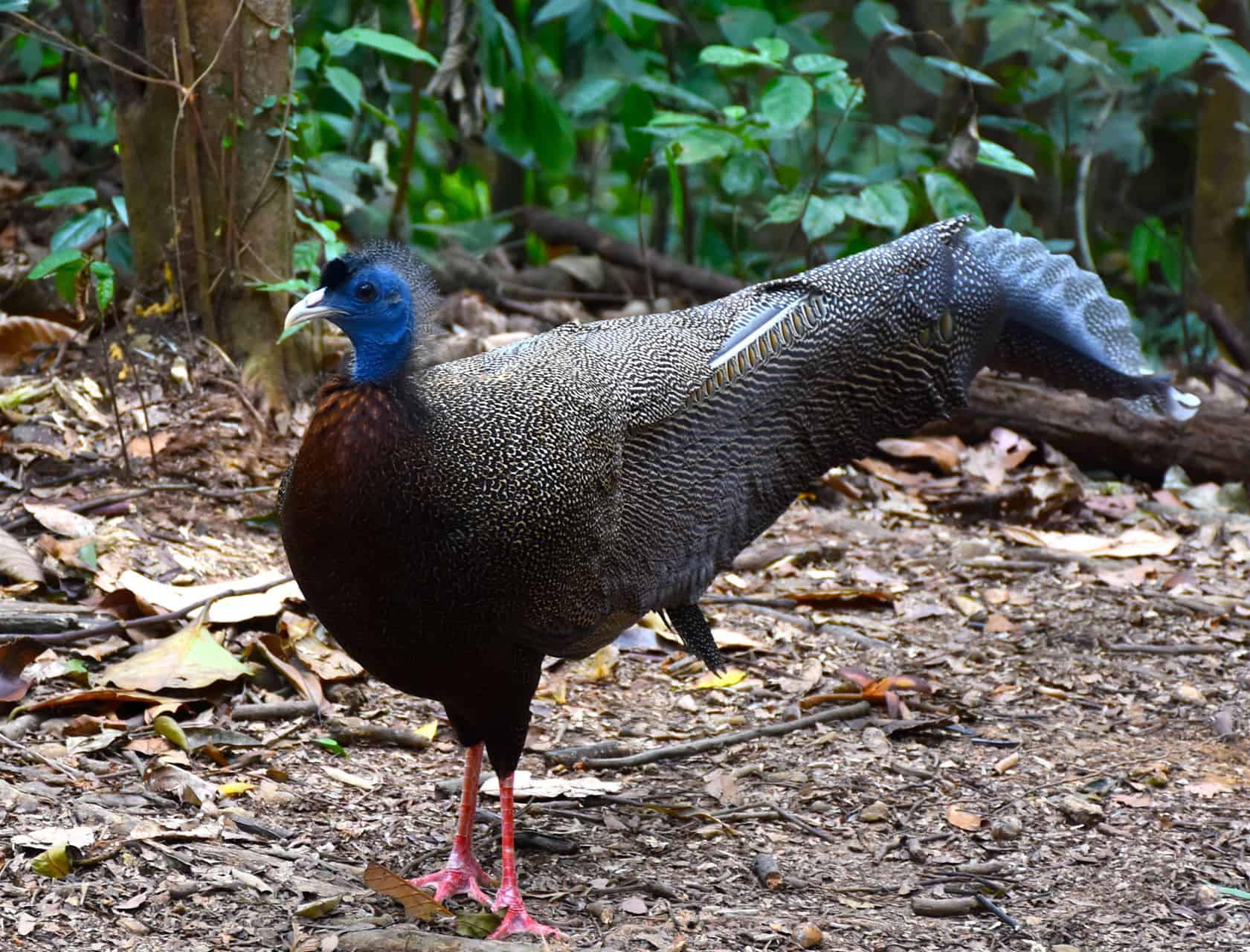 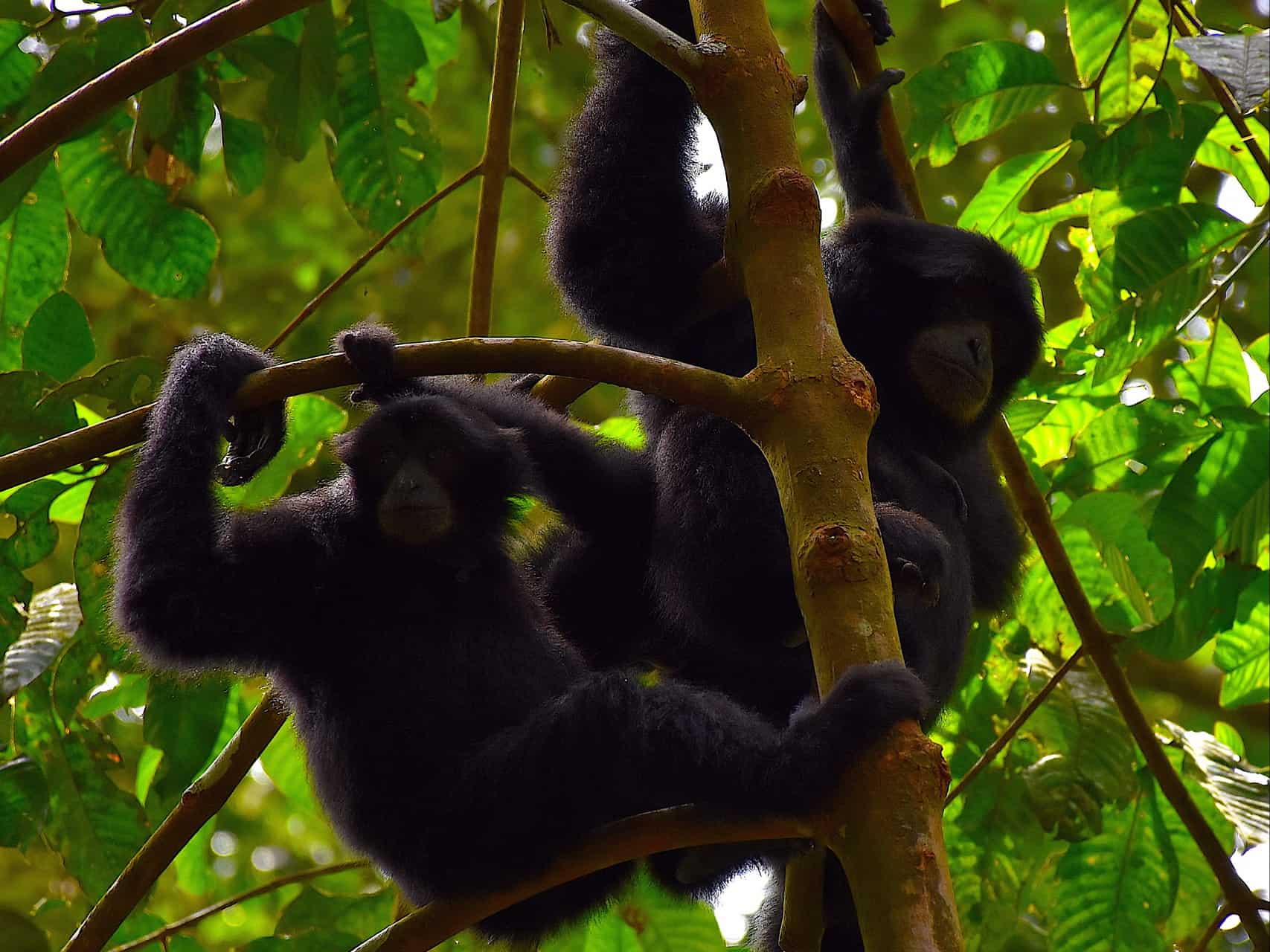 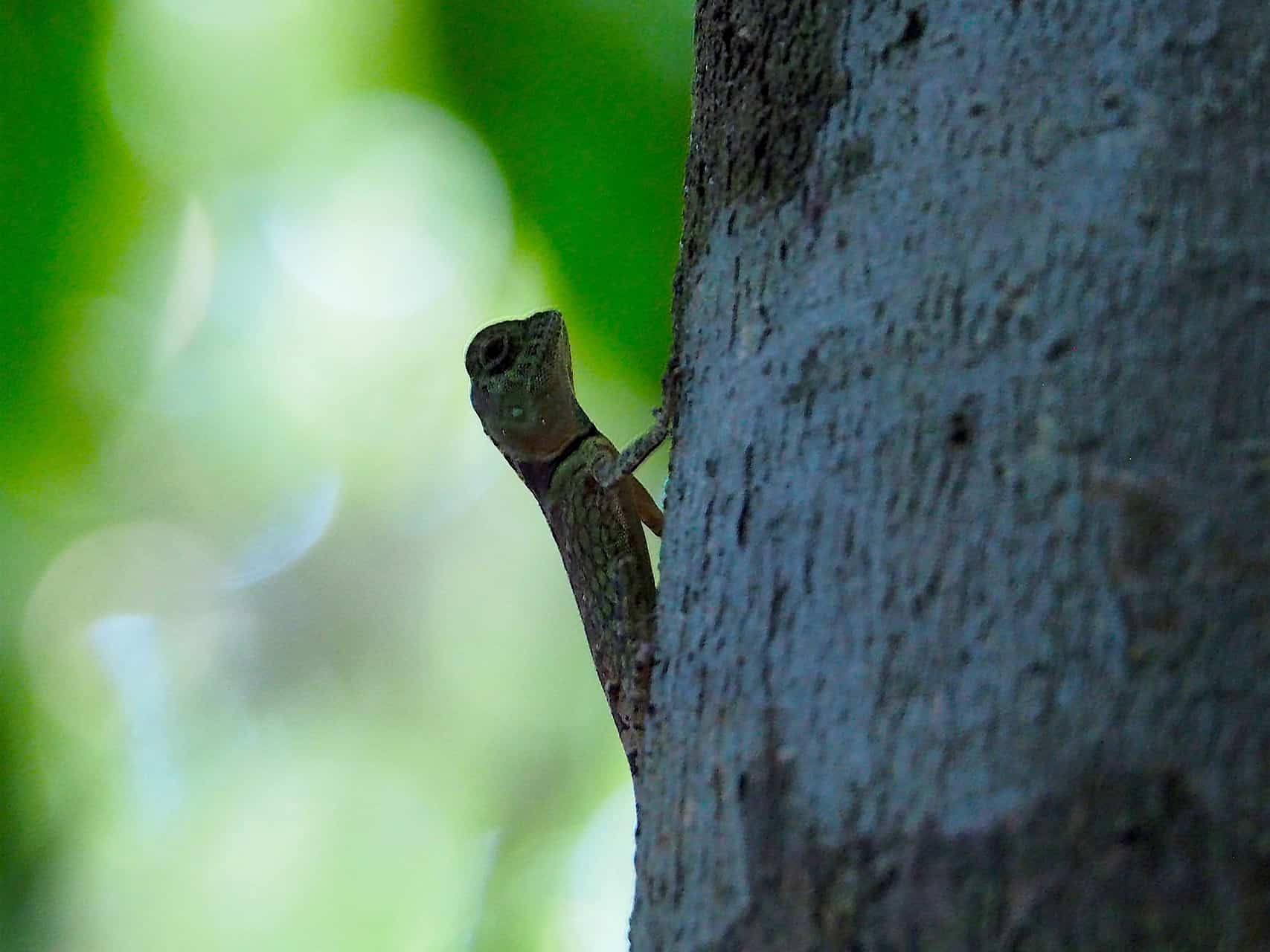 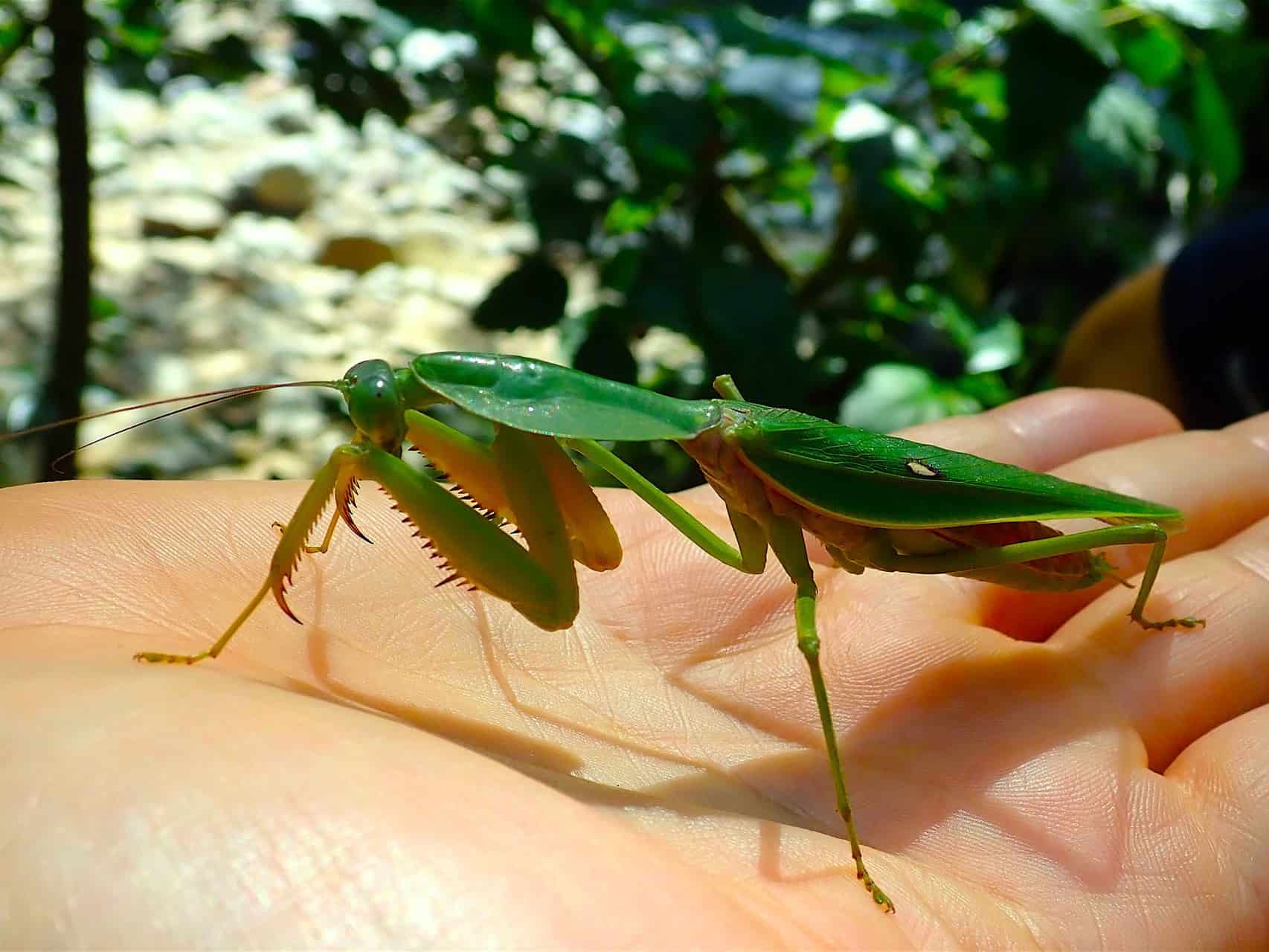