A Lovely Village & Base Of All EcoTravel Tours

EcoTravel Bukit Lawang operates all tours from its base in Bukit Lawang. This little tourist village in North Sumatra is most famous for being one of the last places on earth where you can see wild and semi-wild Sumatran orangutans and also the main access point to the Gunung Leuser National Park from its east side. The surrounding jungle is one of the most biodiverse regions of the world and home to many species – amongst them are tigers, rhinos, elephants, leopards, pangolins or cobras. Together with Bukit Barisan Selatan and Kerinci Seblat National Parks, it is an UNESCO World Heritage Site (listed 2004), a Tropical Rainforest Heritage of Sumatra. 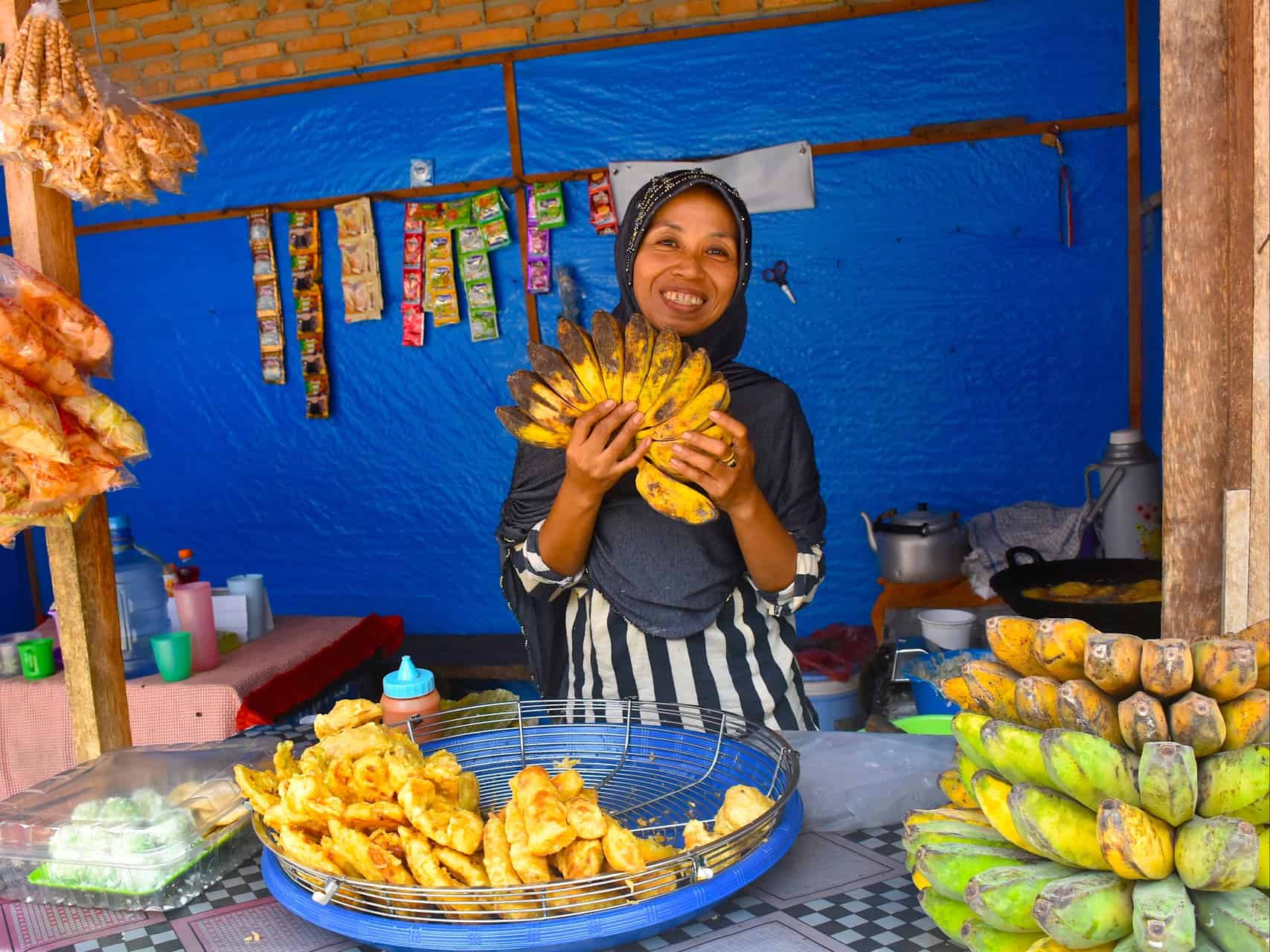 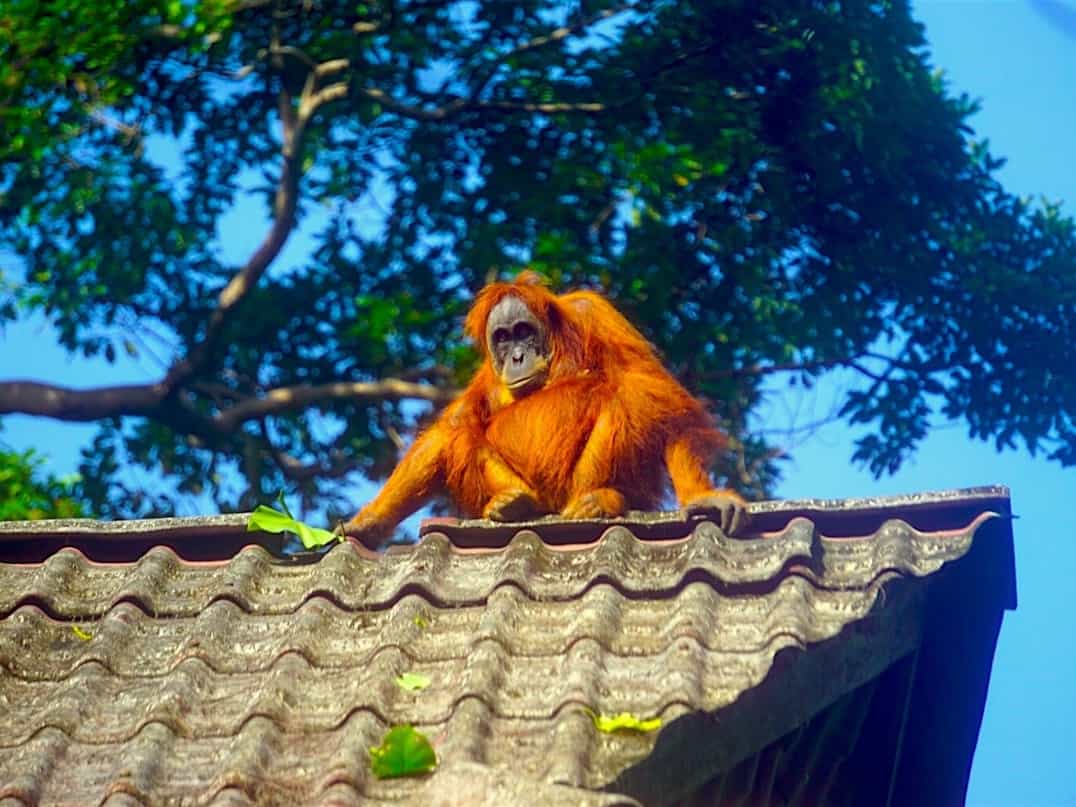 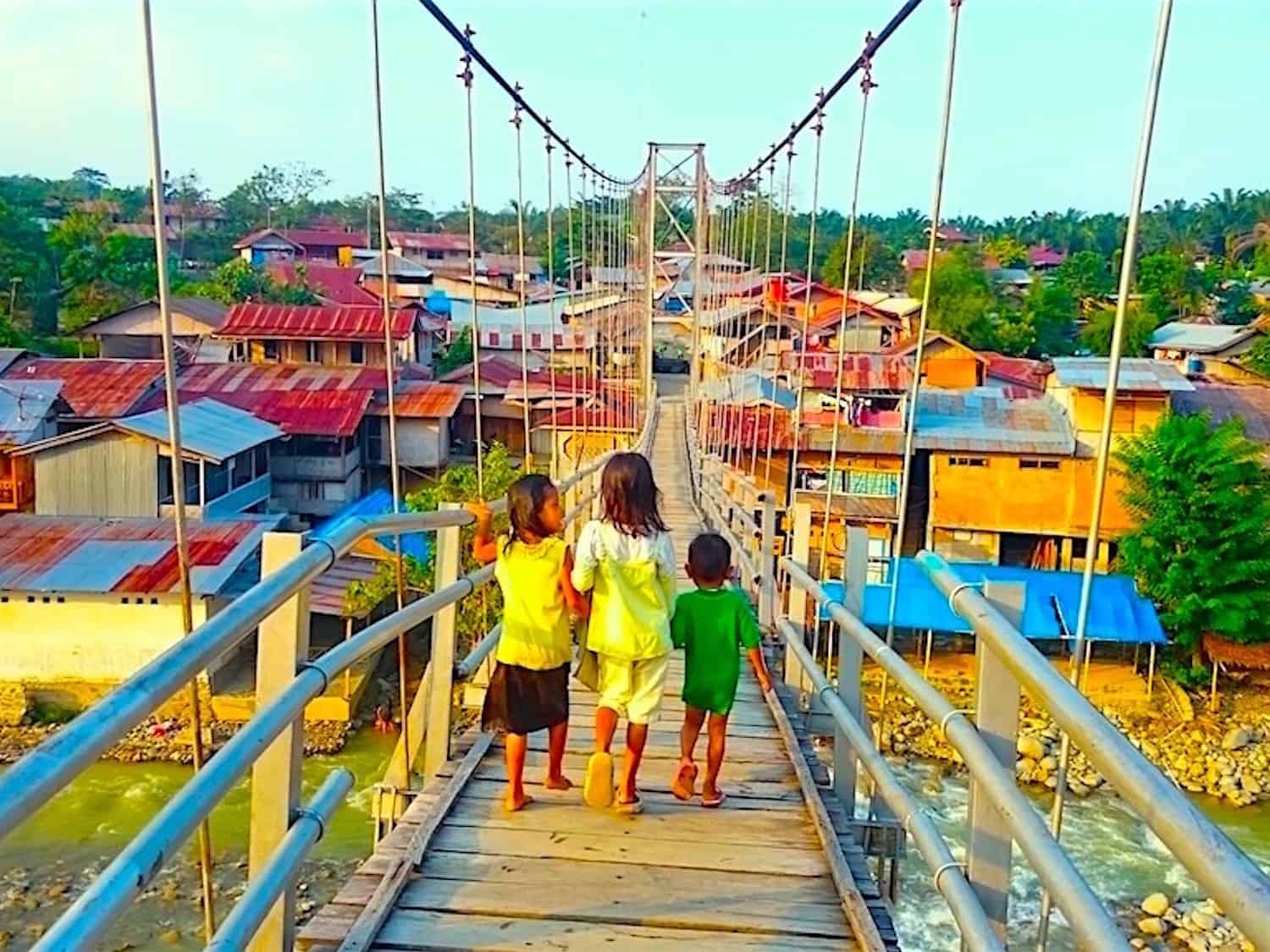 Situated about 90 km north-west of Medan, along the banks of Bohorok River and on the outskirts of the tropical rainforest, Bukit Lawang is known for the largest animal sanctuary of Sumatran orangutans. In 1973 a Swiss organisation founded an orangutan rehabilitation centre in Bukit Lawang. The main purpose was to stop the decrease in numbers of orangutans due to hunting, trading and deforestation as well as to rehabilitate the great apes released from captivity. The rangers taught the orangutans all the necessary skills to survive in the wild. After a period of quarantine, readjustment to the natural habitat and reintegration into the wild population, the orangutans were released back into the jungle.

Although the rehabilitation centre has stopped operating and the controlled feeding of orangutans through national park rangers has been stopped, you can still spot orangutans and a variety of other wildlife on our jungle trekking tours.

But Bukit Lawang has much more to offer beyond our red-haired cousins. Only 3 hours from Medan city centre it is a lovely tourist village and an amazing stop for traveling in Sumatra with a huge choice of outdoor activities such as jungle trekking, rafting, mountain biking as well as tours to explore local life in this region. But even for people with lower levels of activity and fitness it’s wonderful just to relax for a few days, lying in a hammock in one of the lovely riverside guesthouses or enjoy Indonesian cuisine in one of the restaurants close to the rainforest, watching and listening to the jungle life around. Monkeys will be daily guests at your balcony and if you are lucky, you can see some orangutans from your personal lazy base without doing any movement in the jungle. Unique nature and friendly people in Bukit Lawang let everybody get adjusted to Sumatra before further travels. 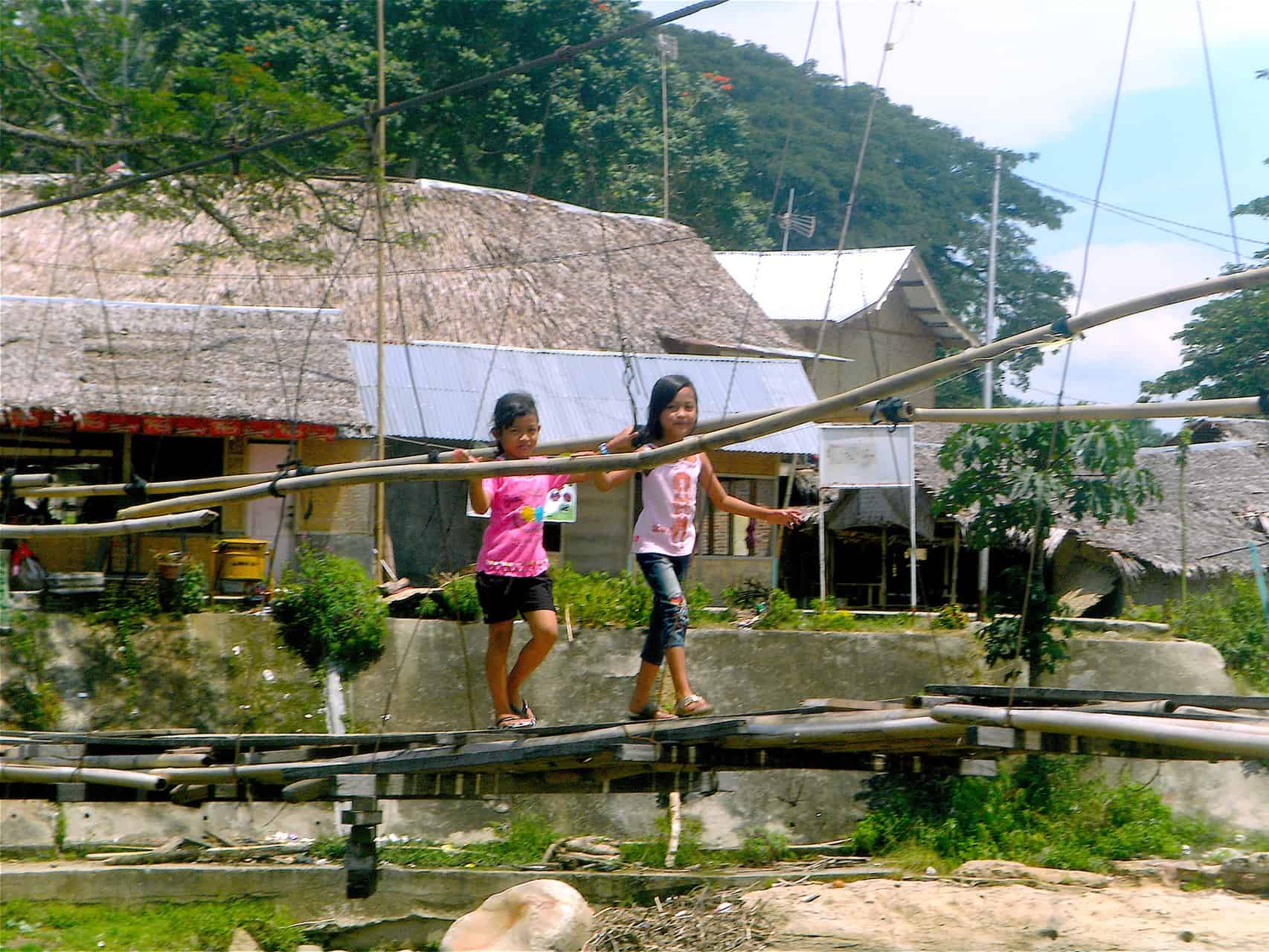 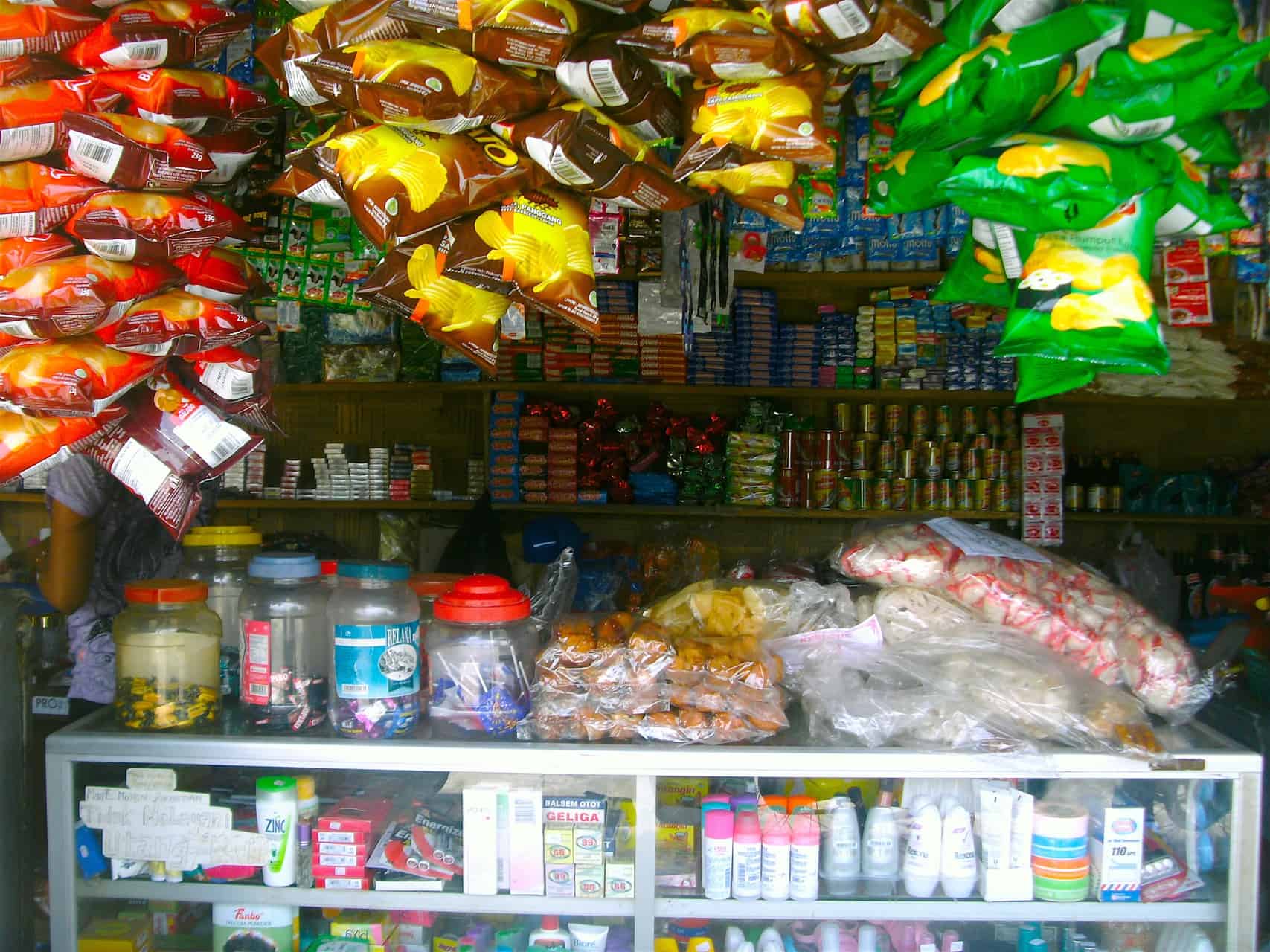 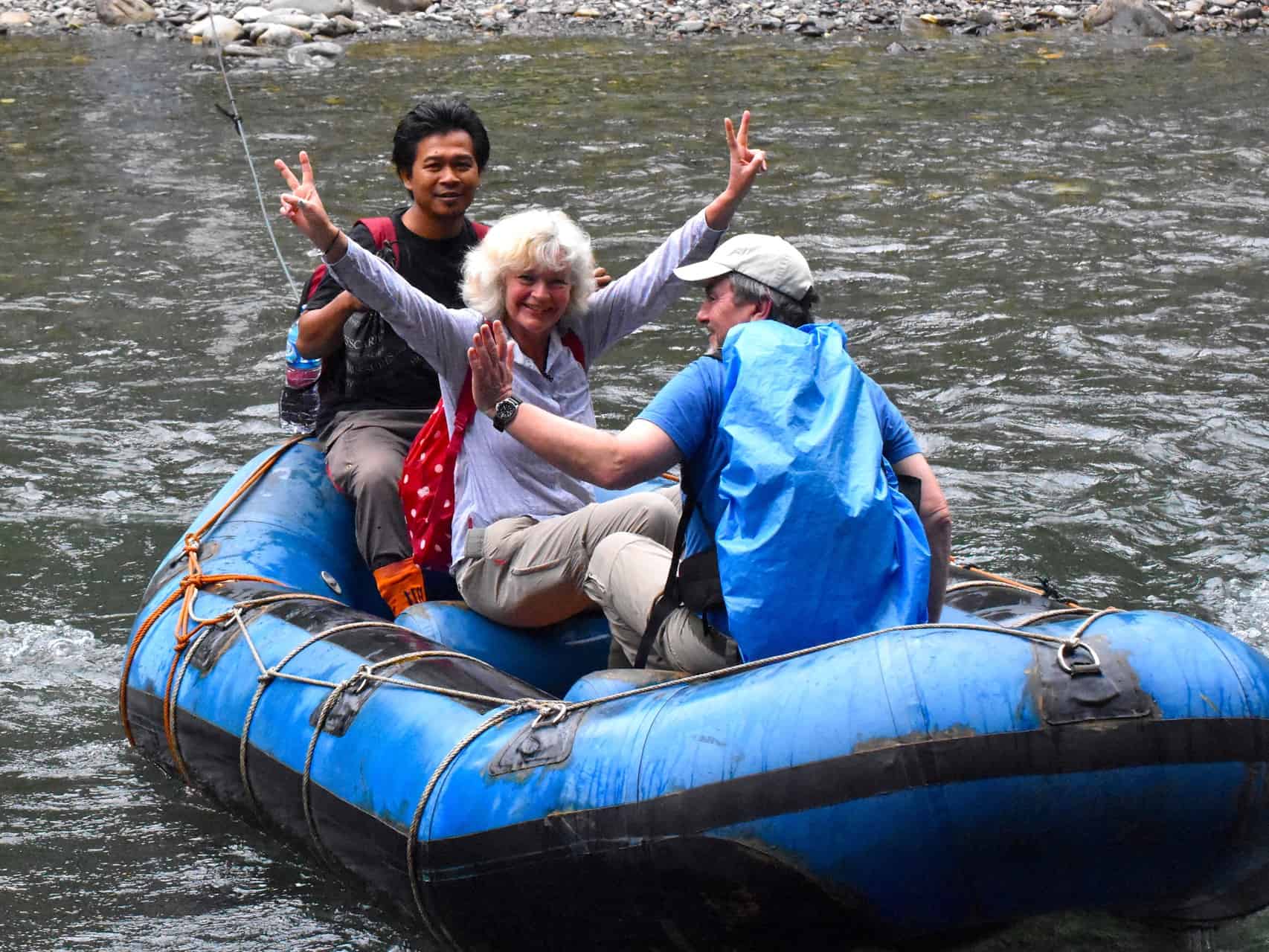 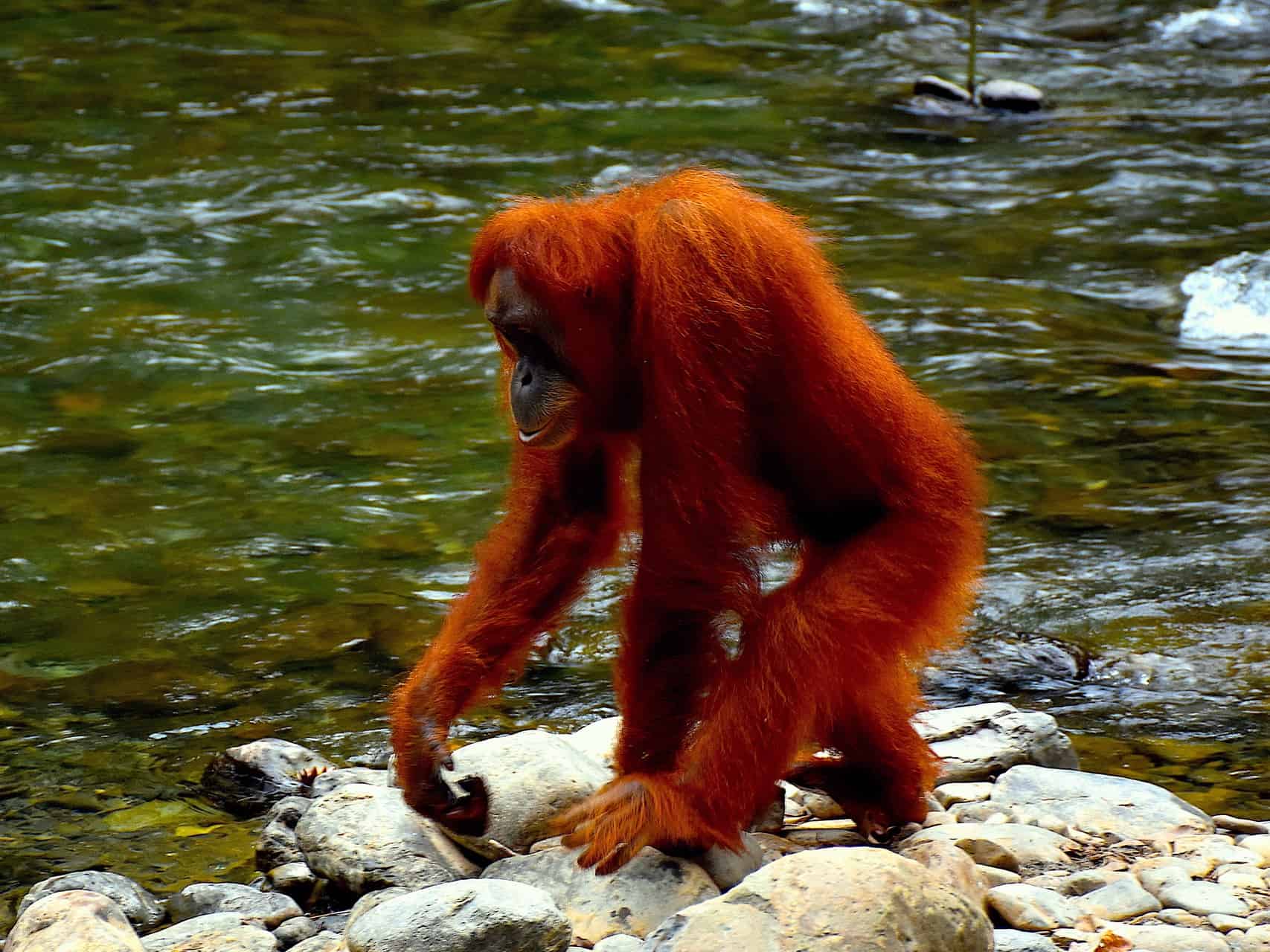 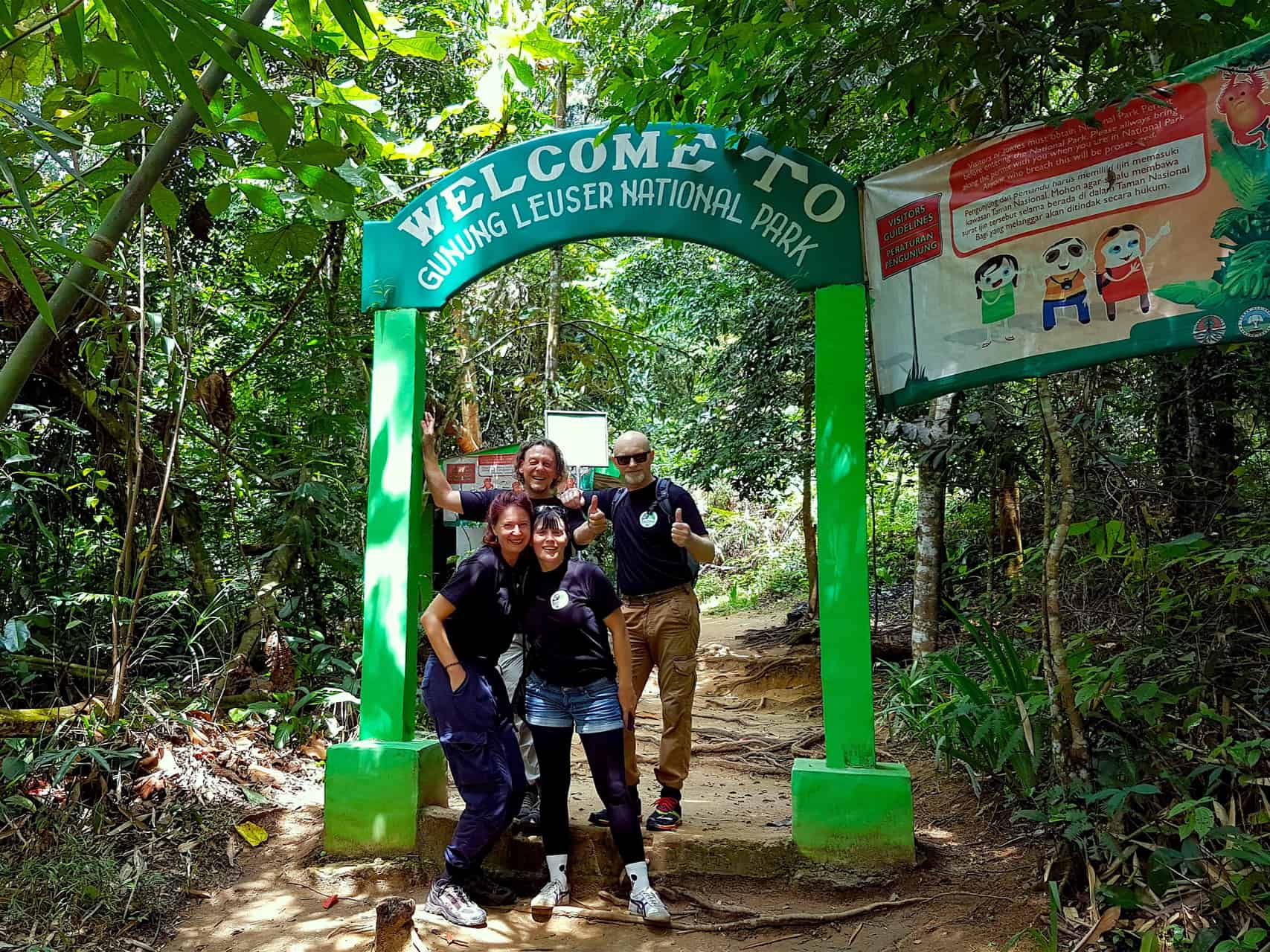 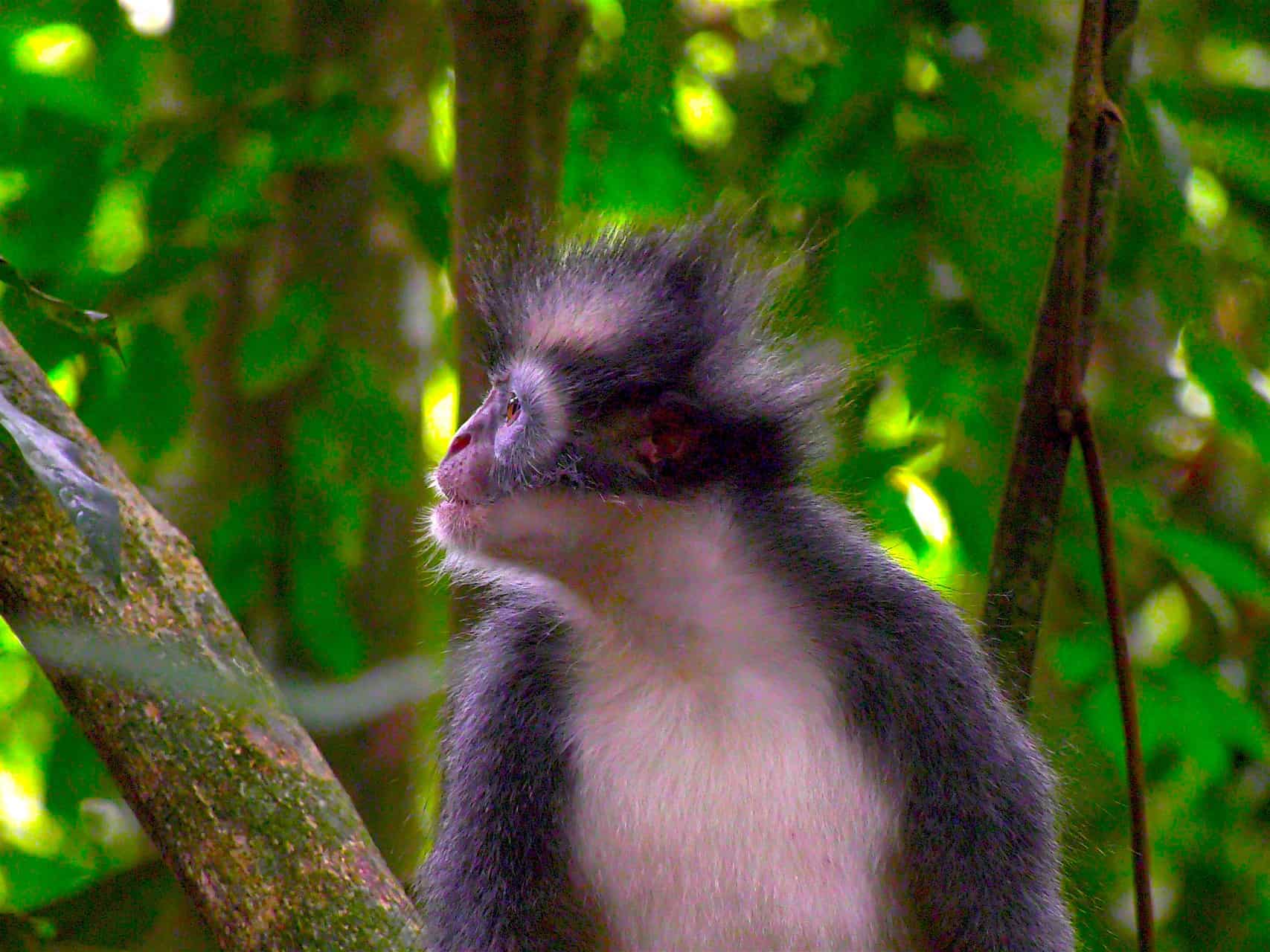 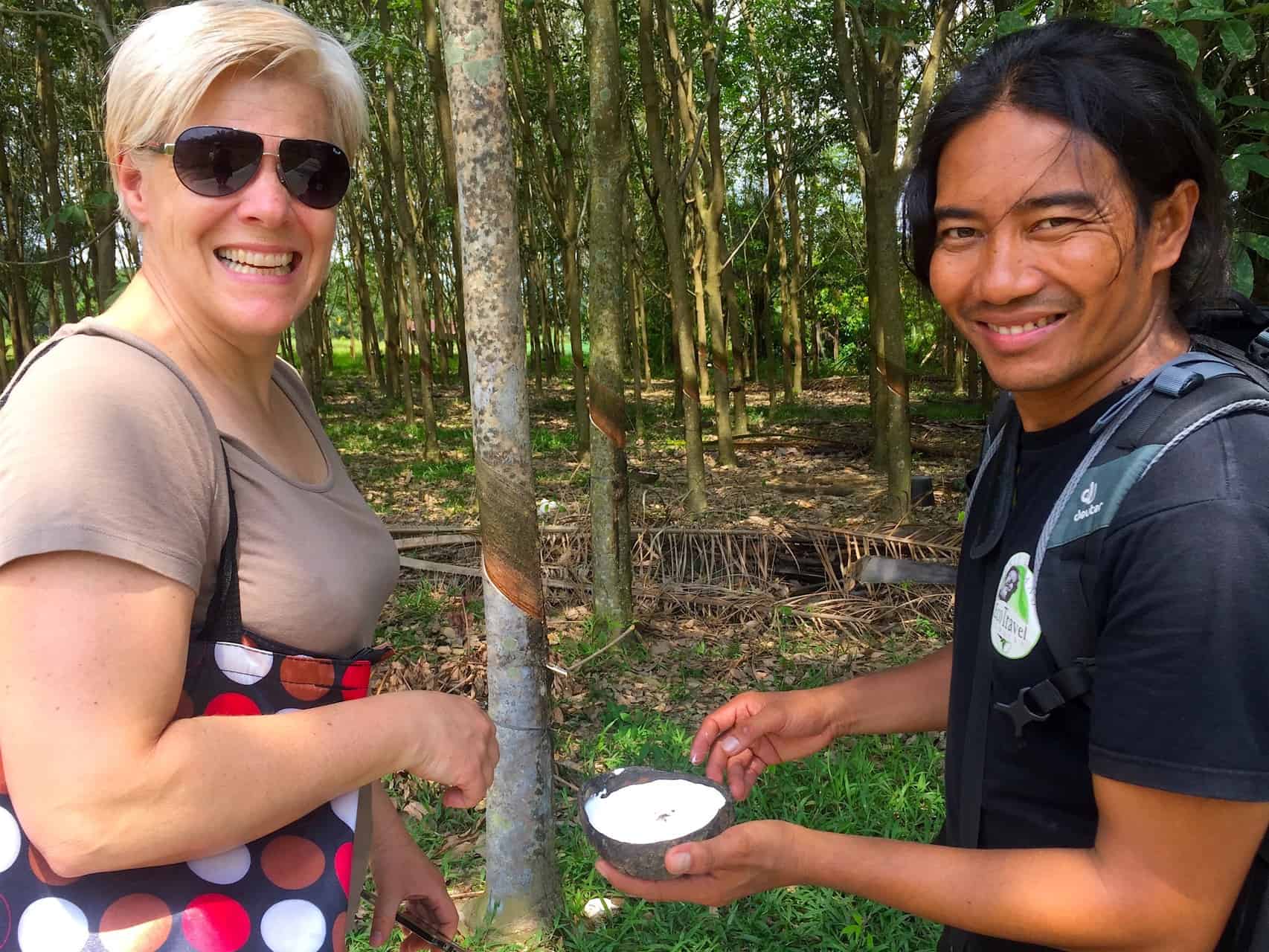 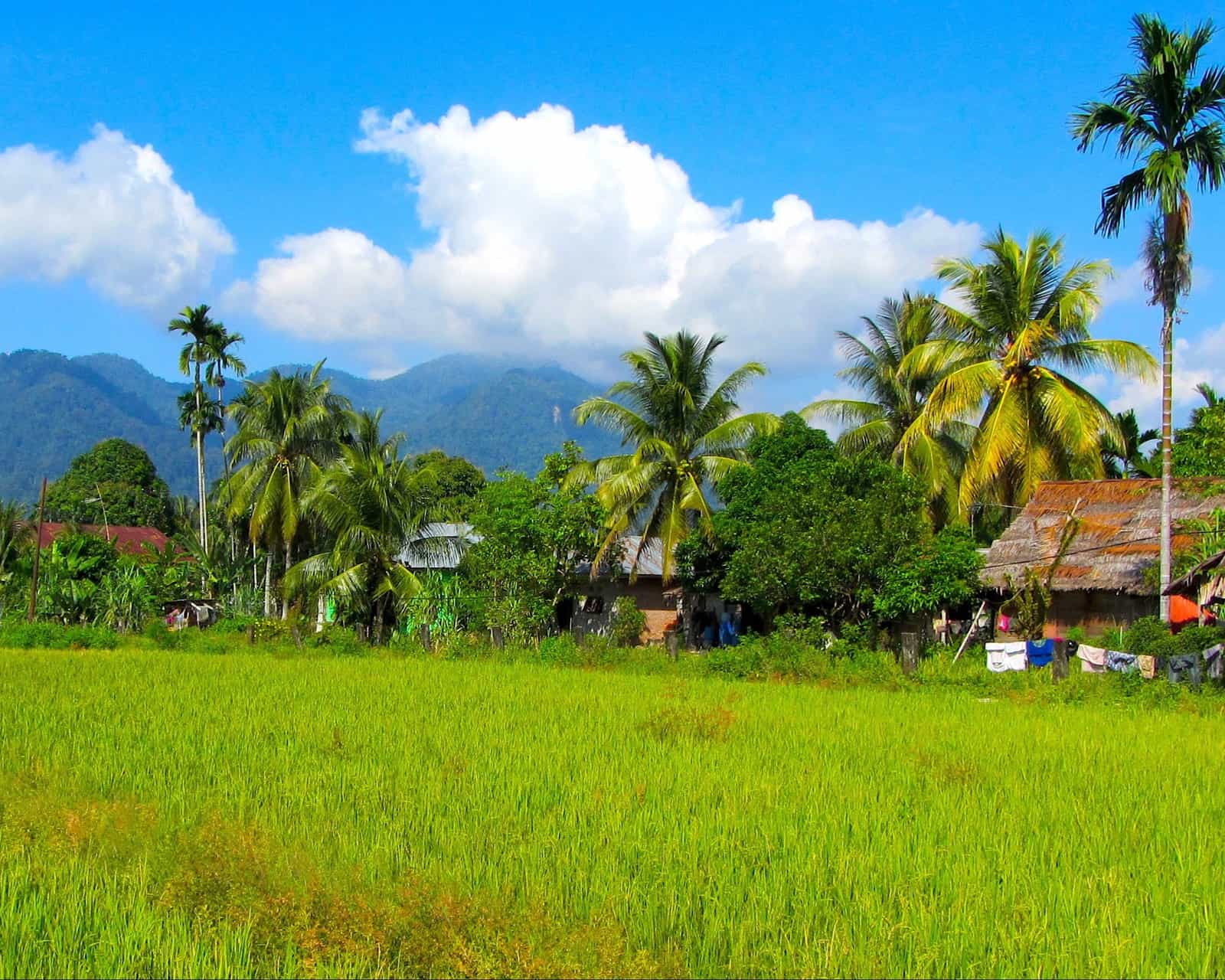 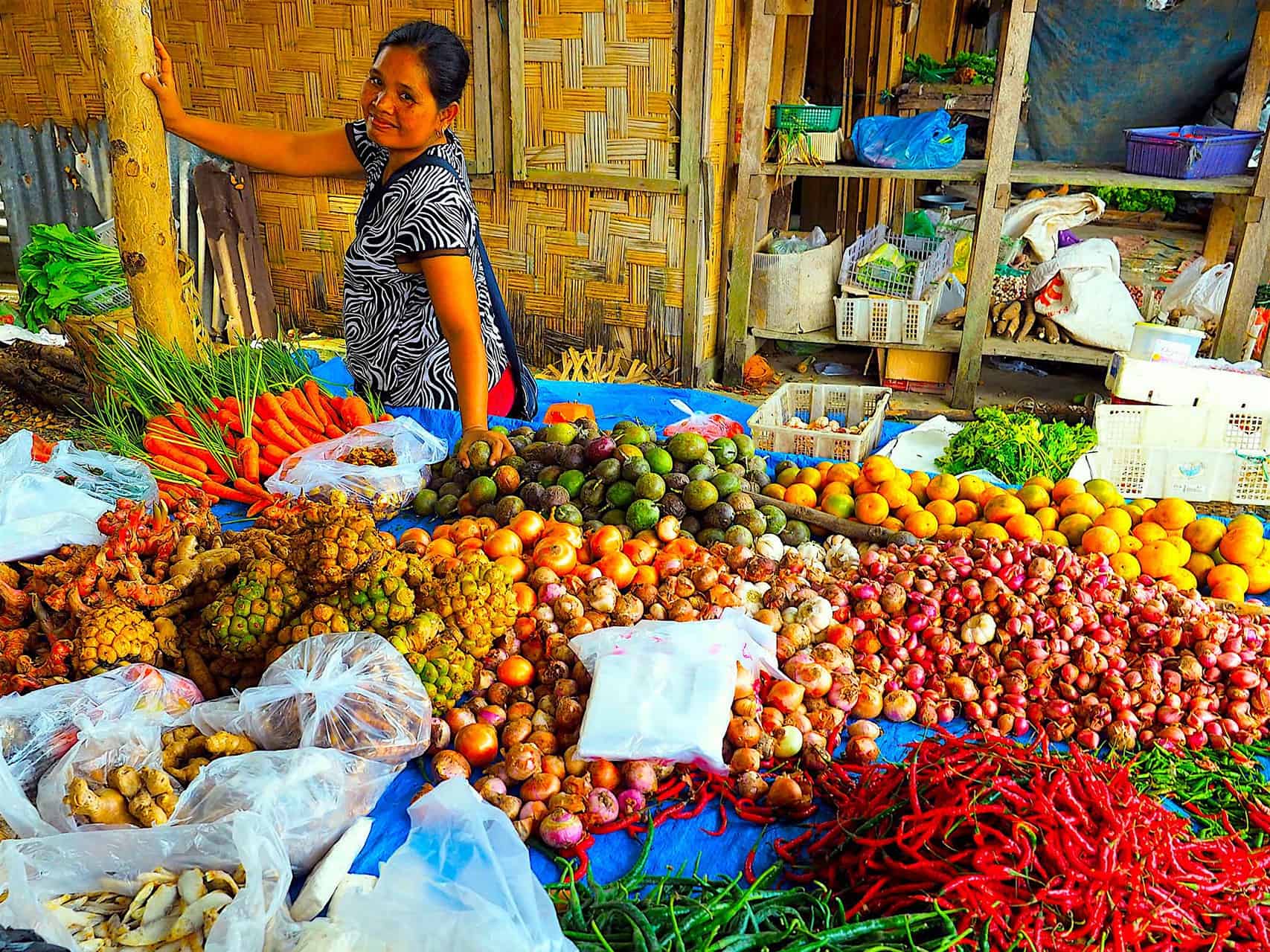 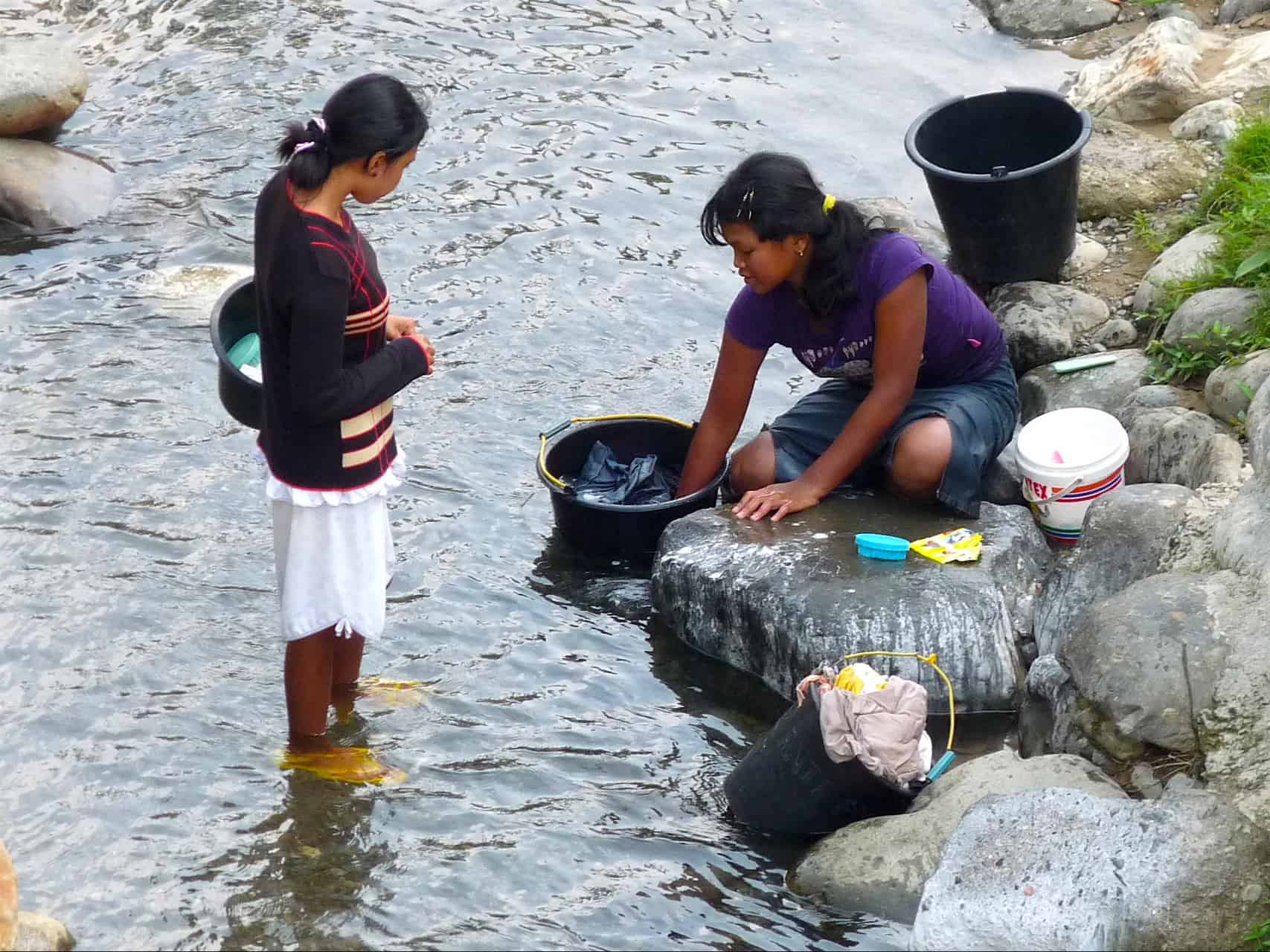 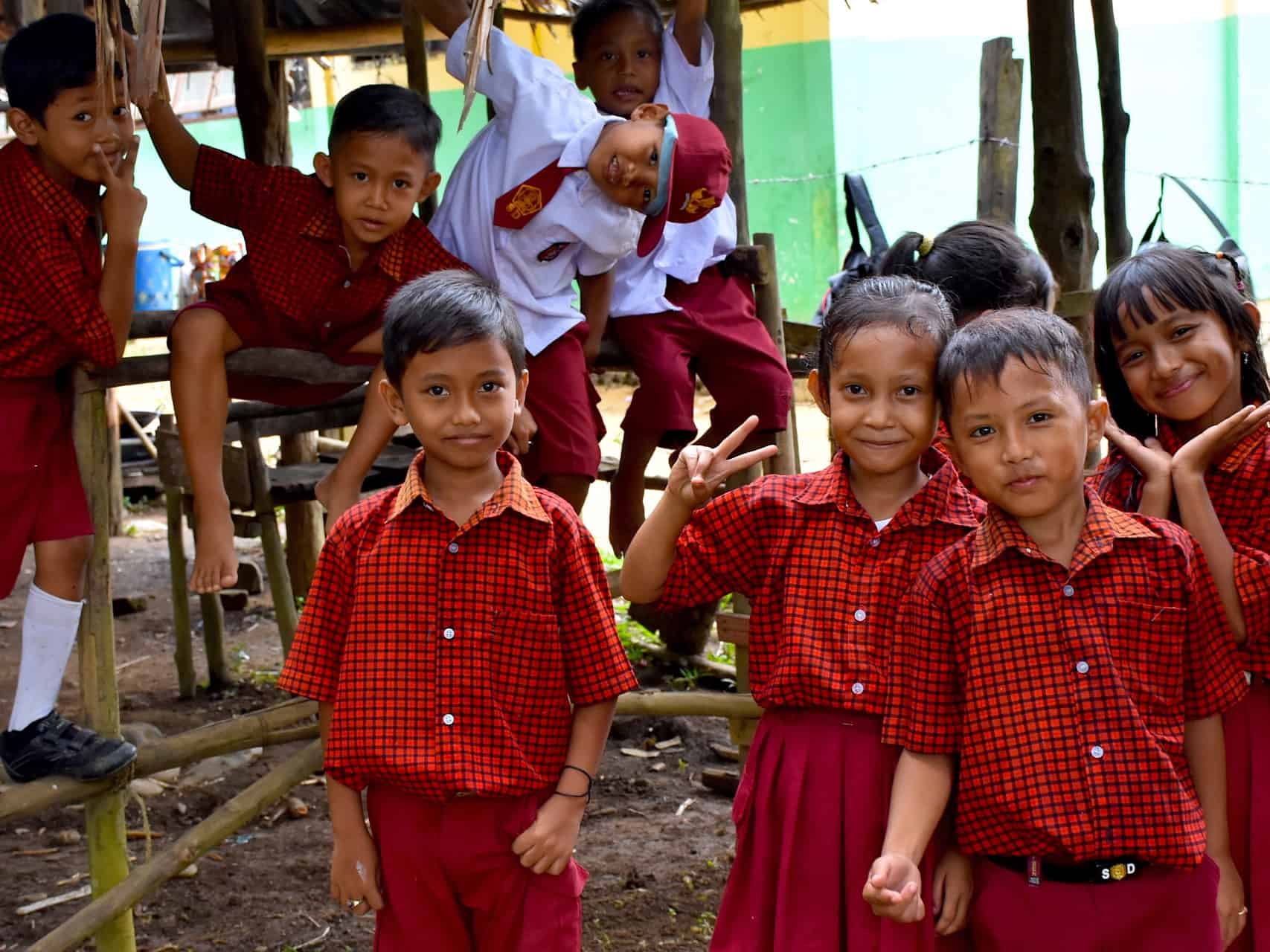